Well, it's official - I'm rubbish at craft fayres and won't be bothering in the future!
I took about £30.00 but £15.00 for the table brought that down quick as you like and the remaining £15.00 only slightly offsets the other table charges where I took nothing at all!


Still, look on the bright side - I have a plentiful supply of gifts for the next twenty years....! LOL!


I've been a bad blogger the last few months, because of the fayres, too but I hope to be back to  what passes for normal for me in the New Year as I'm sponsoring a couple of challenge blogs.


My old stomping-ground C.R.A.F.T Challenge blog are up first. A great bunch of people on this team - really friendly and helpful.  This challenge blog also originated on Trimcraft, my 'home' forum and is mainly comprised of Trimmies, so I'm pleased and proud to be asked to sponsor them!


C.R.A.F.T
12th of January
12th of April
19th of July
11th of October
The second challenge blog is a fairly new (to me) one called Southern Girls.
Another top bunch of peeps with a great sense of humour and their dates will be
29th March
26th April
7 June
16th Aug
27 Sep
22 Nov
I'll be providing a prize for the winner on each of these dates and the winner gets to choose which digis they want too, so that's not too shabby, is it?
I hope you'll pop over to their blogs and have a lickle shufti!
Look forward to seeing you there!
Hugs
Ei
x
at December 21, 2011 2 comments:

I really don't know why I bother to do these because the ones I've not been too poorly to attend on the day, are peopled with non-buying browsers.


I don't understand this because the items on offer from the other stallholders range from 'lovely' to 'exquisite'!  I think we stallholders account for 98% of sales.....to each other!


If this one doesn't bring any results I shall give it up as a bad job! LOL!


I've made some new items for tomorrow's fiasco. I really hope they sell because my house is looking like an Aladdin's cave  - and I don't mean the Christmas deccies either!


Her are my brooches and rings made from strong card & paper. 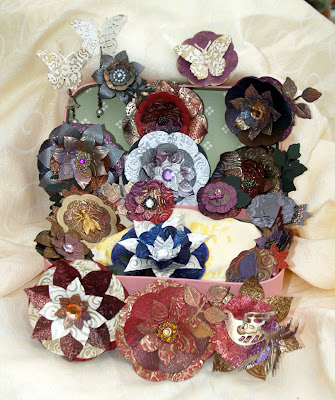 and my latest metal jewellery makes. 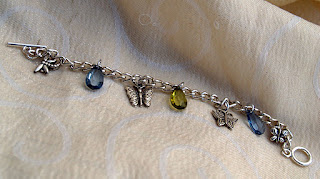 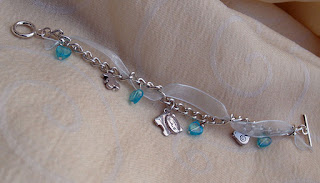 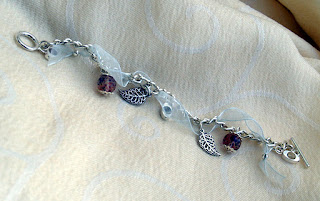 
Have some more to show you soon! 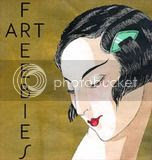